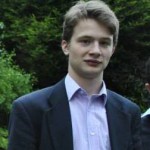 The term has been a successful one, with an impressive two full senior men’s boats, as well as a strong intake of keen novices. Our coxing side has been well replenished too, and I hope that we now have a strong pool of coxes for many terms to come.

The novice barbeque and our Try Rowing Day were as well received as ever, and for the second year running we had a mid-term dinner in addition to BCD which were both enjoyable evenings.

In April we expect work to begin on our new boathouse (starting with the demolition of the present one), which is now fully planned. It includes a large room for land training and a more spacious May Room for each of the colleges, as well as plenty of room for more boats! 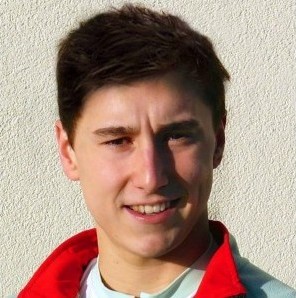 It’s been a really successful Michaelmas term for the Men’s squad, managing to get 2 full men’s VIIIs out with a cohort of great coaches in the cold, dark mornings is a success in itself! Both crews committed to a tough schedule of 6-9 sessions a week and set targets to be up with the top M1/M2s on the river. All through the term the crews have turned heads, whether it’s the pink lycra, the standard of rowing or being some of the first boats out on the river. Buoyed by a strong set of results at Winter Head we were keen to push into Fairbairns and challenge some of the top colleges, we knew we were in a good position and gave it everything right from the off. The results showed this, M1 in the top 5 boats on the river for the first time in a decade, and M2 performing equally well as 4th M2 boat – beating a good few M1 crews in the process. Given the strong performance of the novice crews in races this term there looks to be a strong contingent coming through to help the senior boats out in Lents and Mays, and I’m keen to see what we can continue to build on from this term. Forward. 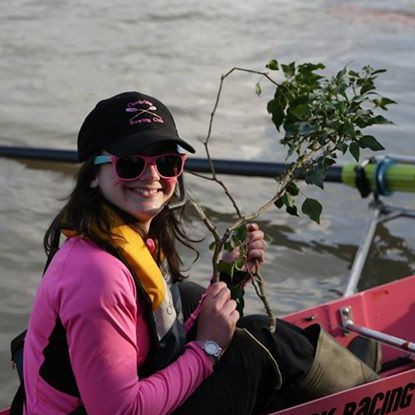 The senior women’s squad have had a challenging but rewarding term, with several crew changes and an inconsistent crew order it was difficult to settle down and focus on technique and improvements, but we persevered. Due to various other commitments in the crew we were only able to enter 2 competitions this term, firstly Quergs, a joint event with the Senior men which we won and Senior Fairbairns in which we placed 7th of the colleges, so overall a worthwhile effort. The final weekend of term we had a mixed senior and novice outing in an VIII which was a great success and hopefully bodes well for the integration of novices into the squad next term.

It has been a successful term for M2, with a fairly intense training schedule (5-7 times a week) leading to a noticeable improvement. Starting from scrappy outings with almost no balance and power, at the end of the term we had almost perfect balance, leading to enjoyable outings despite the cold weather. The power was there too, as the race results showed. We took part in two races, the Winter Head and the Fairbairs. The first one was 2.5k long. We had a good race finishing as the fastest 2nd boat among the colleges, and faster than many 1st boats. After that we gained confidence, and had two weeks with really good outings one after the other. In Fairbairns (4.3k) we finished as the 4th best M2, behind traditionally strong Jesus, John’s and only 2 seconds behind Trinity. Looking forward to an even more successful Lent term.

NM1 have had a mixed term with regards to competitions, but overall have made massive improvements in ability over the 8 weeks. From a crew who didn’t entirely know which way up the boat was meant to be, to coming 9th in Fairbairns at the end of the term demonstrates the progress that the guys, and our cox, have made. The first three competitions didn’t exactly go to plan, with the crew being disqualified from Quergs and undeservedly being knocked out of Emma Sprints and Clare Novices in the early rounds. They were able to redeem themselves, however, with a very respectable result in Fairbairns and this will hopefully provide the encouragement to continue rowing into next term and beyond.

NW1 showed a huge amount of progress throughout the term and they have been a pleasure to captain and to coach. Their positive attitude and enthusiasm at all times has enabled them to improve quickly and achieve some fantastic results this term. They finished 6th in the NW1 division final in Queens ergs and the 7th college NW1 in Fairbairns. I hope to see them all continue to enjoy rowing and coxing next term. 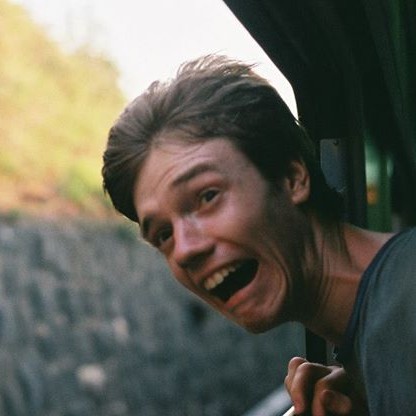 NM2 had a very strong term taking to the water well and doing a good amount of training. A strong performance in Queen’s Ergs boosted the crew’s confidence going into Emma sprints where they came second in their division, losing in the final by a canvas. The crew also did remarkably well in Fairbairn’s, coming third out of all second novice boats and beating a large proportion of first novice boats. NM2 has a lot of rowing talent within it and I hope most continue to row into Lents and Mays. 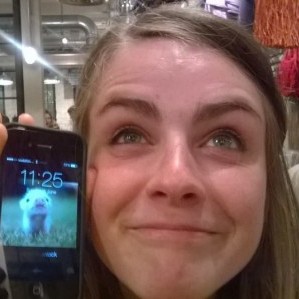 We had a strong show from NW2 this term with 12 members allowing for more flexibility with outings an other commitments but also catering for those who were keen to get as many outings as possible. The crew was really enthusiastic and as such showed vast amounts of improvements over the term. The term truly kicked off with Queen’s Ergs, our first competition, into which we entered determined and aggressive. After a combined total of 4000m of pain faces and sweat we came seventh in our heat which was a straight final. It was clear that the girls were keen to do well, and the focus became looking at how to put this power down efficiently in the boat.

Our next race was Emma Sprints, which was eventful to say the least. We won our first heat due to Queens NW2 being disqualified after rowing directly in our path. Sadly Medwards were nowhere to be seen in our second heat, which proved that focussing on timing issues instead of teaching NW2 how to feather blades was not entirely successful from a power perspective. However with the timing issues improving and moving on to rowing all eights feathered blades things looked promising for Fairbairns. We had a really successful and solid row coming 34th Novice Women’s boat overall, which is very impressive given that we were entered into the lower novice women’s division. I have really enjoyed coaching NW2 this term and their commitment and enthusiasm has been inspiring and they achieved the result they deserve in Fairbairns. 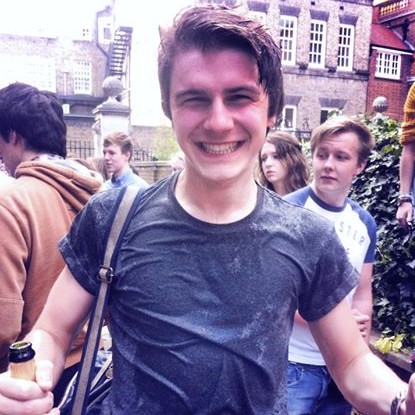 Outings were difficult at the start of term with NM3 having no permanent cox, but despite this the crew still made massive progress very quickly. Ella Lloyd agreed to cox for the second half of term. We came second in our division for Emma Sprints, losing to a Newnham crew who were given a large handicap. Unfortunately half of the crew had important commitments which clashed with Fairbairns, and subs could not be found short notice, so we had to scratch. While this was frustrating, all members of NM3 have developed into strong rowers over the term and I look forward to seeing their performance in senior boats.